This year’s most incredible winning stories till now

Lottery players will play lotto games no matter what comes the outcome of the draw. To win or to lose doesn’t stop them from making decisions on buying lottery tickets. Many interesting stories come up each month where Aussie punters have won double lottery tickets and prizes in their excitement of playing lottery and hoping to win.

Here are two such incredible and fun filled winning stories that will also motivate you to buy lotto tickets – not one but two lotto tickets to double the prize.

The first story is of April 2019 where a couple got messed up in their communication and this mix up of understanding won them a lottery jackpot.

The news reported that this Australian couple from Albany West Australia normally buys one lottery ticket to play but  a breakdown in communication led to their winning a lottery jackpot of more than $700,000.

The man always used to bought the Lotterywest Saturday Lotto and looked up for the results, but a breakdown in communication led them each to buy a ticket on the same day. The wife thought that her husband as usual has bought Saturday Lotto so better go check the results.  According to her she went to Plaza Lotteries in Albany to check the ticket, and while she was there she decided to buy a Wednesday Lotto ticket, which she normally would not have done.

With entries starting from $2.40, Wednesday Lotto tickets give you a chance to become a millionaire There’s six prize Divisions in each draw including a Division 1 prize of $1 million, which is guaranteed if there are no more than 4 winners. This means if there is only one winner they’ll receive $1 million, if there are two, three or four winners they’ll each receive $1 million and if there are more than four winners, the $4 million prize pool will be divided equally among them (e.g. five winners will each receive $800,000).

Also you can have Double Win Days, where some prizes are automatically doubled! Or take part in  Cashcade events, where the $1 million Division 1 prize is shared amongst other Divisions if it’s not won.

In another story Victorian man accidentally bought two winning tickets in $70 million Oz Lotto draw. This punter now becomes almost $50 million richer after he accidentally purchased two Oz Lotto tickets with the same numbers and then went on to win the division one Jackpot.

The winner, described by Oz Lotto has a “hard working man from St Albans”, has won $46.6 million, with the remainder of the $70 million jackpot going to a player from Hobart. The man used the same marked numbers all the time, but in error bought the same marked entry twice.

This mistake done in excitement t has earned him millions of dollars. According to lottery officials the man was just starting to realise he had claimed a division one prize of $23.3 million when staff called him and he had no idea the other ticket was also a winner. It was then he was told he had doubled his winnings, to $46.6 million. He explained he’d been playing the same marked numbers for 30 years. The man purchased his entries at Winning Lotteries St Albans and Footscray Lottery Centre.  The winning numbers were 12, 28, 24, 29, 9, 18 and 25, and the supplementary numbers are 13 and 31.

The jackpot swelled for the seventh week in a row after no one picked the winning numbers in last Tuesday’s $50 million draw. At $70 million, it’s the game’s biggest jackpot so far this year and the third highest Australian lottery offer in 2019.

Drawn every Tuesday night, OZ Lotto is a fun jackpotting game which goes large with jackpots in the millions. Because OZ Lotto is a jackpotting game, if Division 1 is not won the prize will increase in the next draw. Division 1 prize pools start from $2 million and can increase to over $50 million! The Division 1 prize pool is shared amongst the total number of winners in that Division – which could be just one person who takes home the entire amount.

OZ Lotto is played by drawing nine numbers from a barrel of 45. The first seven numbers drawn are the Winning Numbers. The last two numbers drawn are the Supplementary Numbers. The more Winning Numbers you have in each game line, the bigger the prize The minimum entry is one game. To win the top prize, players must pick all seven winning numbers. The chance of winning with one game is just one in 45,379,620, while the chance of winning with a 12-game entry is one in 3,781,635. 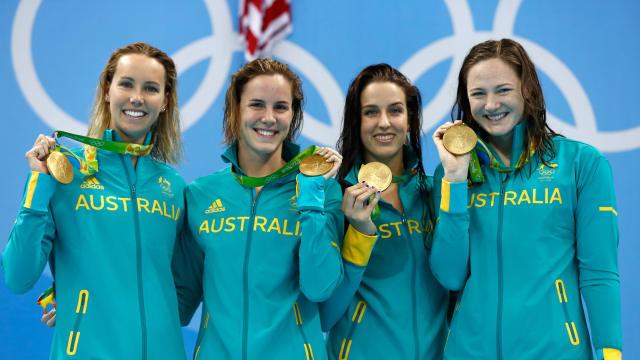 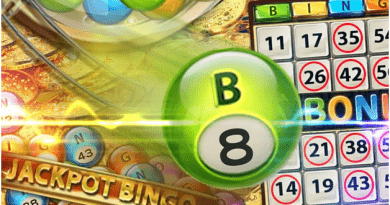 How To Play Bingo Lotteries At Rich Casino Online With Real AUD? 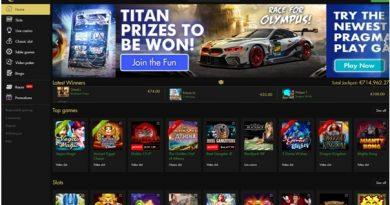