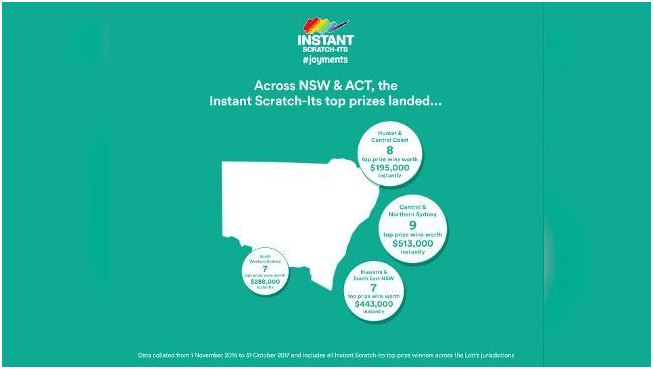 Queenslanders got the highest top prize value with a total of $3.616 million won overall in 37 wins.

What are Instant Scratch Its?

Instant Scratch-Its are games that are different from other lotteries that are played and in that all prizes are predetermined at the time of printing. The tickets are games of chance, which means anyone anywhere could scratch a top prize instantly. Some regions sell multiple top prize winning Instant Scratch-Its, and some big individual top prizes of hundreds of thousands of dollars land outside of these postcodes. The biggest Instant Scratch-Its ticket prize won during this time was $650,000, which was won by two different customers in Gordonvale in Cairns and Hampton in Melbourne.

How to Play Instant Scratch-Its

Instant Scratch-Its tickets have evolved over the years and today there are many different tickets at various price points to cater for every type of player. The play instructions vary with each Instant Scratch-Its game. To find out how to play a specific ticket, check the back of the ticket that you have purchased.

First pick up your favourite Instant Scratch-Its tickets at your nearest retail outlet and enjoy the thrill of playing for a chance to win cash prizes.

The scratchies cost $1- $20 per ticket according to the game you choose to play.

The odds of winning a prize on Instant Scratch-Its are generally 1 in 4, however this doesn’t mean that if four tickets are purchased one has to be a winner. These are overall odds based on the total number of tickets available for sale in a game, not on an individual purchase.

All prize amounts (including the top prize) are only available until won. This may occur prior to all tickets in a game being sold.

View the odds of winning for Instant Scratch-Its.

In case of winning there are several ways to collect your your Instant Scratch-Its prize.

For prizes $1,500 and over simply complete the Prize Claim Form and enclose the winning Instant Scratch-Its ticket, remembering to keep copies for your own records. Affix a postage stamp and mail to: Administration,  Locked Bag 7 Coorparoo DC QLD 4151

Your prize payment should be processed and paid within 10 working days of receipt of your claim form by Golden Casket, or after necessary waiting periods.

Remember to write your name, address, postcode, telephone number and signature on the back of your winning Instant Scratch-Its ticket.
Under Section 129 of the Lotteries Act (1997) all Instant Scratch-Its prizes must be claimed within 7 years after the relevant Instant Scratch-Its Game Closure date. If you hold a winning ticket in a closed game, simply complete and follow the instructions on the Prize Claim Form.

View the official Game Rules for Instant Scratch-Its in the QLD Lotteries Rule.

Note that The Lott’s jurisdictions include Golden Casket, NSW Lotteries, Tatts and SA Lotteries. Download the Lotto App to know your Instant Scratch Its results and for other lottery games. The games offered change with time so you need to check the Lott site for latest games available to play. 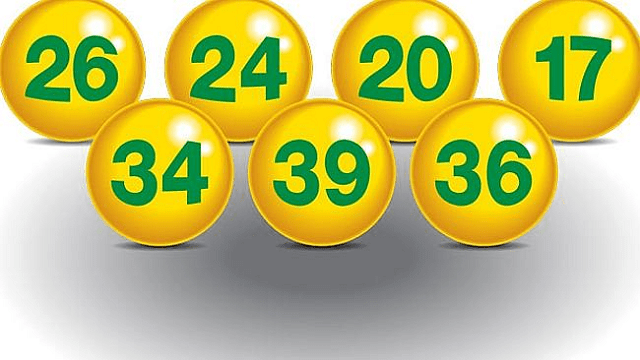 Is There a Secret Formula in Winning Lotto? 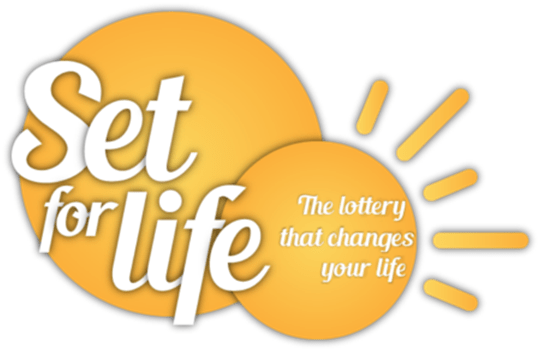 Set For Life –The Lottery That Changes Your Life 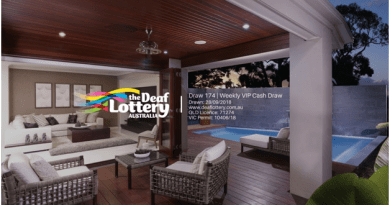 July 10, 2021 Kamal Kaur Comments Off on What Are The Lottery Types Of Games That I Can Play At Online Casinos?

March 10, 2021 Kamal Kaur Comments Off on What are the Keno Spots in the Australian Keno Lottery?