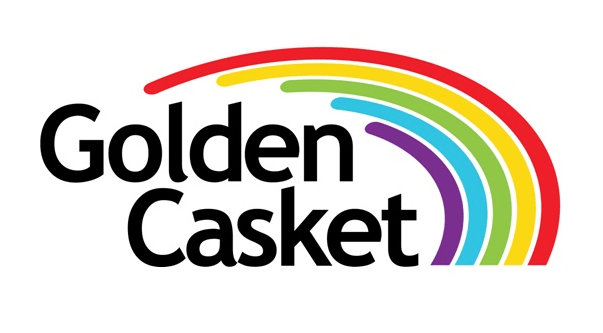 You will be amazed to know that in Australia, lotteries were a feature of colonial life from the 1830s onward and were not illegal. The first state-run lottery did not commence until after Federation when the Queensland Golden Casket lottery began in 1916.

The Golden Casket was permitted because its proceeds were used for philanthropic purposes. Other states followed thereafter with their own state authorised lotteries. Now one of the major Australian Lotto organisations is the Queensland Lottery company – the Golden Casket Lottery Corporation.

Golden Casket has operated in Queensland since 1916. The first Golden Casket draw lottery was conceived by the Entertainment Committee of the Queensland Patriotic Fund to raise funds for veterans of World War One.

The historic drawing of the first Casket was conducted on 14 June 1917, and was held at the Brisbane Stadium (was Festival Hall). First prize was a casket of gold to the value of £5,000 (the equivalent of 30 years’ salary), since cash prizes were not permitted by law. This casket was immediately bought back from winners for the cash value of the prize. The word ‘casket’ (being a small box of fine workmanship for jewellery and precious items) was thus enshrined in the name of the Queensland run lotteries.

Golden Casket nearing to its century has provided entertaining games of chance to Queenslander’s and generated much needed funds for worthwhile community projects all over the State. Golden Casket markets the well-known brands of Gold Lotto, Oz Lotto, Powerball, Instant Scratch-Its and The Pools which are as much a part of Queensland life as beaches and BBQ’s.

The aim of Gold Lotto is to match as many winning numbers drawn from the barrel as possible with the numbers in a single game on your ticket.

To win first division you need to match all 6 winning numbers plus the Powerball in a single game. Powerball is drawn Thursday nights and is broadcast at approximately 8:30pm on 7TWO in Queensland, and affiliated regional stations (check your local TV guide).

If you’re a soccer fanatic then The Pools is the product for you. Each week, various European and Australian soccer matches are assigned a number from 1 to 38. The Pools six winning numbers are based on the results of those matches played. “Drawn” is when both teams score the same number of goals. To win, all you need to do is select which of the week’s matches will end with a drawn result.

Super 66 gives you chance to win whenever you play Saturday or Wednesday Gold Lotto, Oz Lotto, Powerball or The Pools. You can add a Super 66 entry to your QuickPick entry or on your marked coupon and it costs just $1.10 per game. When you play, a six-digit number is randomly generated for you compiled from numbers 0 – 9. Six balls are drawn every Saturday night after the Gold Lotto draw and the more numbers you match in order the more you win.

You can buy the Oz Lotto, Powerball and Gold Lotto entries online directly from the website. Register yourself online with easy single steps.

Winners Circle is the membership program that gives you the safest way to play, and offers you next day automatic prize payments direct to your online account, use your card to add your favourites and participate in weekly bonus draw. 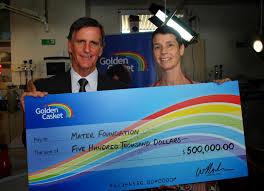