Do you know that lottery in West Australia was started for a good charitable cause? To improve the quality and living standards of West Australians the Lotteries Commission was established in 1932. It held its first lottery and made its first grants distribution in March 1933.

The State’s hospitals and health services, the Department of Sport and Recreation and the Department of Culture and the Arts are beneficiaries of Lotterywest funding as prescribed in the Lotteries Commission Act. It makes grants directly available to not-for-profit community groups and local government authorities for charitable and benevolent purposes. It also directly supports the annual Perth International Arts Festival and local screen funding body ScreenWest.

Over 75 years Lotterywest have influenced the Lottery Commission’s grant decision making and its strength has been its ability to be innovative, flexible and to respond quickly to community needs. The visual symbol which represented the Lotteries Commission of Western Australia for almost sixty years was a woman holding a babe in her arms with a small child standing by her side, with the words ‘charity’ written beneath her.

Lotterwest is the official state owned and run government lottery for Western Australia. It has over 550 retail outlets in Western Australia and sells lottery tickets and “instant win” Scratch’n’Win tickets through a network of newsagents and other authorised retailers. It sells national lottery games including Saturday Lotto, Super66, OZ Lotto, Powerball, Soccer Pools, Monday and Wednesday lotto; it also administers the locally run Cash 3 game. 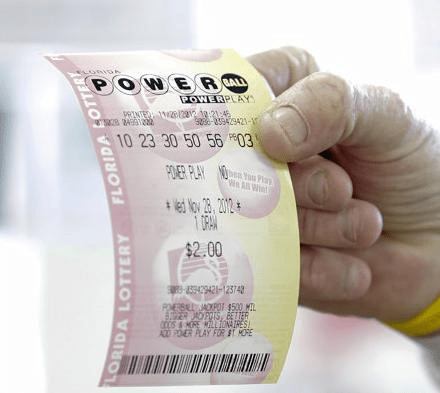 Welcome to Land of Lottery – The West Australian http://t.co/C0tPXs3D