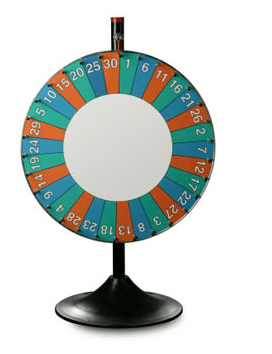 Have you heard of Lottery Wheeling System! A lottery wheeling system is just a way to play the different combinations of a set of numbers. Lottery wheeling is an entertaining strategy of playing the lotteries, widely used by individual players and syndicates to secure wins provided they hit some of the drawn numbers. It allows playing with more than one ticket and more numbers than those drawn in the lottery.

Full Wheel includes all combinations that can be generated from a set of numbers a player picks, and therefore guarantees a first tier prize if all of the drawn numbers are within the player’s set of numbers; it also guarantees a number of lower tier prizes. The only drawback with full wheels is they become fairly expensive with increasing the size of the set of the player’s chosen numbers. A player who wishes to play a full wheel with 10 numbers in a pick 6 lottery game will have to play 210 combinations, while a full wheel with 15 numbers in the same lottery will require 5005 combinations!

An Abbreviated Wheel is an economical alternative for a Full Wheel. Although an Abbreviated Wheel does not include all possible combinations of the chosen numbers, it still guarantees at least one winning ticket if some of the numbers drawn are within the player’s selection of numbers.
The following is an example of an abbreviated lottery wheeling system for pick-6 with 10 numbers, 4 if 4 guarantee and the minimum possible number of combinations for that guarantee, 20. The original system is given as 20 combinations on the numbers from 1 to 10. The next table gives a possible selection of the player’s numbers and his/her set of tickets, which are obtained after substituting the numbers 1-10 with the player’s numbers.

Filters can further reduce the number of combinations in a Full or Abbreviated Wheel, but they will generally destroy the guarantees of the wheel. For example, a filter can be set to remove combinations with all odd numbers, to balance the amount of odd and even numbers within the combination, etc.

Key Number Wheel (or a Power Number Wheel) is a wheel in which one or more numbers (key numbers or power numbers) appear in every combination of the wheel.

The probability of hitting the jackpot varies between the different lotteries. The Wheeling systems are usually intended to provide a minimum guaranteed number of wins if some of the drawn numbers are captured in the set of the player’s numbers. Lottery Wheels were introduced in the 1970s and have, over time, become a popular method of playing. Several “spin off” methods have since become popular, with mixed acceptance.
There is more to the lottery than jackpots. There are 5 ball prizes, 4 ball prizes and 3 ball prizes. So what happens if you entered using your wheeling system of 7 numbers above, and the numbers drawn were: 01 02 03 04 48 49
You just won a 4 ball prize! But wait, look again. Check each line you played for those winning numbers. Here’s what you’ve really won:

So you’ve actually won 3 four ball prizes AND 4 three ball prizes. Now that must be the true power of wheeling. If the numbers in your wheel come up, you could win multiple prizes. But because you’re covering less of the whole field of numbers, this actually just averages out in the long run. So it is not glittering though!
The real reason to wheel numbers is more minor than the junk wheeling systems ‘big claims’. It’s about the small wins. The better wheeling systems are designed to provide a certain win guarantee. This does not mean you are ‘guaranteed to win’, as every guarantee comes with an ‘if’.  What the ‘guarantee’ really means is that if you match a certain amount of your overall set of numbers, then you win at least a specified prize.
For example. You could play a 15 number system, where you have a ‘match 4 guarantee if 5 of your numbers are drawn’. You can do that in 40 different combinations (or tickets).
You choose 15 different numbers, and enter them into the wheel template. This produces 40 different combinations to buy. Then, when you check the results, if any 5 of the 15 numbers you chose got drawn… then you know you have won at the very least a match 4 prize. The real reason is because it’s better to have some guarantee than none at all. It’s possible to buy 40 different combinations, and still win nothing even if all 6 of the numbers drawn are in there somewhere. By wheeling your numbers, you avoid that possibility. So the truth is, wheeling is really about the small prizes, not the jackpot at all.
Do not be fooled into thinking if you wheel lottery numbers that it will magically increase your chances of hitting the jackpot. It simply won’t. Your chances of winning the jackpot are exactly the same as playing the same number of combinations selected completely at random.
Therefore Wheeling is not about the jackpot! 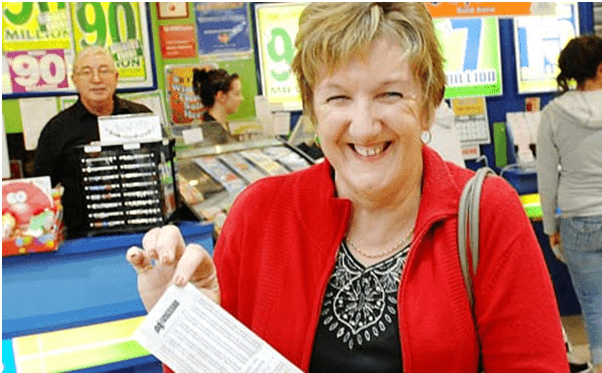 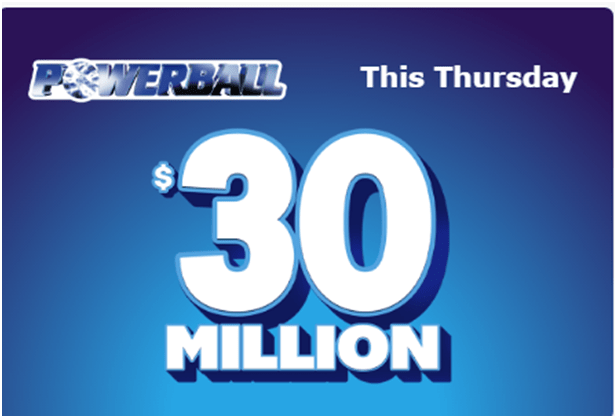