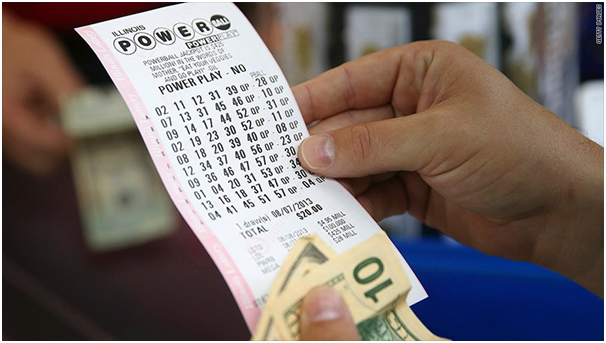 Are you aware that Australia has billions of dollars waiting to be claimed. According to survey year 2014 Wednesday X Lotto draw, had unclaimed division one prizes in South Australia, totalling more than $3.1 million every year! According to the Australian Securities and Investments Commission (ASIC) the government is still looking for the owners of around $610 million from ‘lost’ bank accounts, matured life insurance policies and dividends. And when you add in the reported $12.9 billion in lost super and the millions of dollars in unclaimed lottery winnings, the resulting figures are staggeringly high.

Winning the lottery and collecting your prize is something most we dream about. State lotteries are all regulated individually, with different claim regulations and time frames so check your local competition’s website to find out what you’re able to claim.

If your prize is more than six months old, it may be in the custody of your state government, but competition websites will often have information about whom you’ll need to contact to claim your prize.

Australia’s largest unclaimed lottery prize was $23 million and went unclaimed for 2.5 years – and that kind of money is definitely worth checking for old tickets somewhere one might have forgotten!
Let us see why players fail to collect their lottery wins

You had played and didn’t check the results

Most of the winners simply forget to check their results and forget to cash in their prize after finding out they’ve won. A solution to this can be an option to play online lottery so that you receive result alerts to your registered email, receive small wins automatically into your lottery account and get telephonic information about the win too from the lottery website customer care department.

There are a significant number of people buying tickets who don’t know there are secondary prizes. And when a lottery is big prize like $550 million, many people buy tickets who haven’t bought before.

It is a fact such a huge jackpot and its winners deserve attention but most world lotteries have between 5 and 13 prize categories that should not be ignored. In online lottery website results are published and they list the Payout per Winner for each prize division and also show the Winning Odds for the entire prize breakdown.

There are many examples around the world where players have lost their lottery tickets so the prizes went unclaimed.

In July 2011, a New Zealand lottery player found a lotto NZ ticket worth NZ$ 250,000 in a jeans pocket after they had been through the wash! Having himself survived a deadly Christchurch earthquake a few months earlier, he was glad the ticket survived the washing machine. Two years later, a French couple who had won a €15 million EuroMillions jackpot on 28th June 2013 also left their ticket in the laundry. Not wanting to miss a pre-booked vacation or to risk losing the multi-million euro piece of paper, they ended up hiding the winning ticket in a sewing box which they then hid at the bottom of their dirty laundry basket.

If the players buys lottery tickets online Lottery ticket is scanned and a copy of your unique ticket is sent to your account. Your purchase history is also available in your account, another way to avoid problems when claiming your prize. Further, make sure that all lottery tickets are kept in a safe and dry location, far away from any laundry or drawer or bins.

Won the lottery but ‘died the next day’

Again such stories are common to read and know around the globe where players had won the lottery but died next day before claiming the prize. Alanis Morissette’s song Ironic won no fewer than three MTV Video Music Awards back in 1996 and explores the bad luck and irony of life’s ups and downs. The song opens with the lyrics:

A 25-year old labourer from Kerala, India, passed away shortly after winning the lottery. He had even deposited the ticket for safekeeping in a local bank but seemingly his luck ran out when he suffered an epileptic episode while watering vegetables, slipping into an irrigation pond and drowning. Lottery authorities were prepared to give the money to the legal heirs, who needed to show proper documents.

In May 2013, a multi-million dollar US lottery ticket was an unexpected comfort for a grieving Illinoisan father whose daughter passed away 9 months earlier. On the verge of facing eviction, Ricardo Cerezo was clearing out his daughter Savannah’s room and found a cookie jar full of lotto tickets, one of which was worth $4,850,000. After expressing his regret that his youngest was not able to enjoy the prize, he explained that the ‘incredible gift’ his daughter unwittingly left the family was a source of peace and comfort.

When playing the lotto it often helps to have a guardian angel of some sort. Buy lottery tickets online and you will always have someone on your side, helping you to claim your prize for your winning tickets.

There may be other reasons too where prizes go unclaimed. At the end of the day it is advisable that if you play you have to care for your lottery ticket and not to be damaged or misplaced; you have to be alert about the prizes and the winners; you have to understand and know the secondary prizes too and better to play lottery at a reputed safe online lottery website. 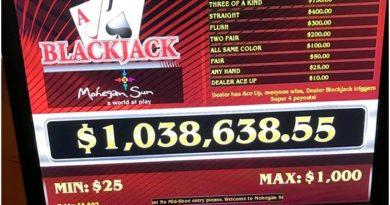 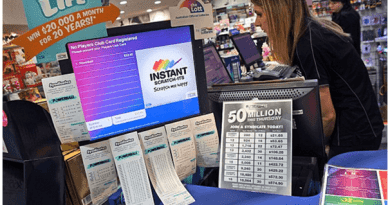 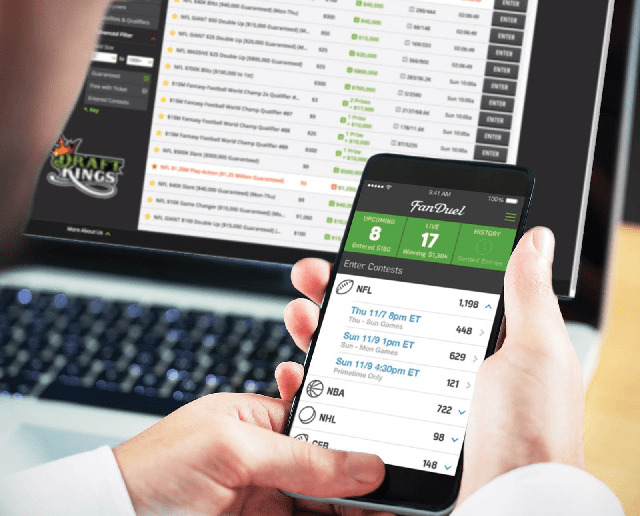