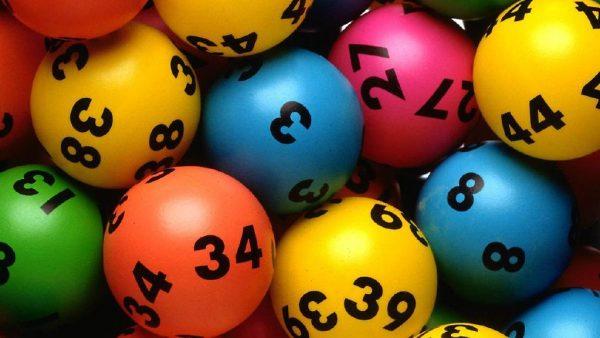 A web developer from Queensland posted on social bookmarking site Reddit an online simulator that enables users to run a wide range of scenarios across Australian lottery games such as Oz Lotto, Powerball, and Gold Lotto that delivers a single predictable result – You’re just giving your money away. The developer took him almost 2 weeks to create this lotto simulator by just taking a look at a US lotto simulator then doing an Australian version of the lotto simulator as an exercise during his free time.

“I think we all know on a subconscious level how unlikely we are to actually win a lottery jackpot, but seeing the numbers run like this really brings it home. You get a much more definite impression of exactly how you are throwing your money away.” says Reddit user Obnubilate.

How Does The Lotto Simulator Work? 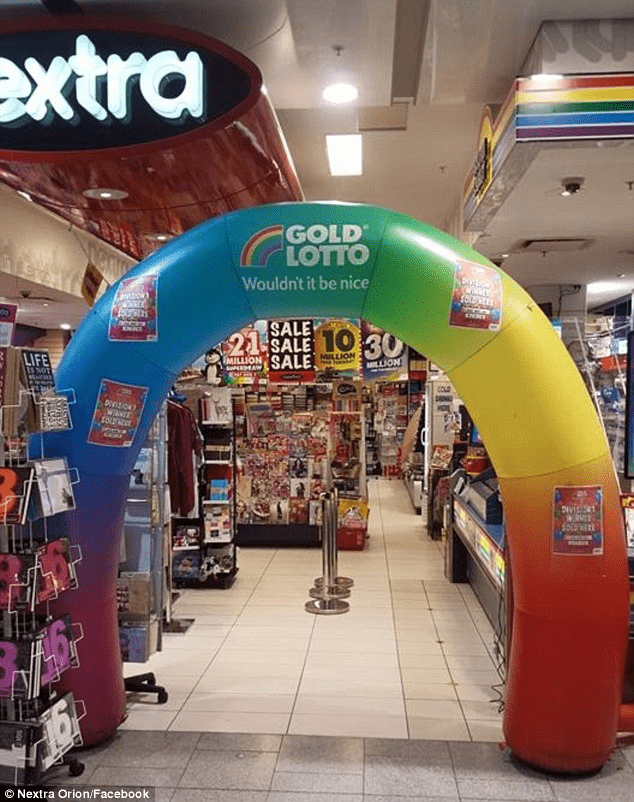 The lotto simulator is quite a tool, some users may find it useful and some will think it’s for entertainment. The notable thing about trying the simulator is that it will guide you on the number of games and the lotto version you choose to play.

Keep in mind that this lotto simulator is a mere analytical tool which means the “chance factor” has been omitted out of the equation and it purely based on probability. For instance, don’t expect any prize with odds greater than 520:1 to have popped up, because we didn’t play any more than 520 games.

Can the Lotto Simulator Give the Right Winning Numbers?

Obnubilate’s lotto simulator shows you that no matter which or how many number sets you use, the results will be not in your favour. It clearly projects that the more chips and games you play then the more it will result to bigger losses. So what’s the point of using this simulator in the first place?

There is one lotto version that is kinder than the rest. Gold Lotto won’t have as much as Oz Lotto’s payout; however, the wins are bigger which means you’ll have less frequent losses. Here’s the breakdown from 520 games across the five popular number combinations, which will set you back between $8.50 for eight chances to $46 for 50 chances:

Check out the results for 50 games play for each lotto type: 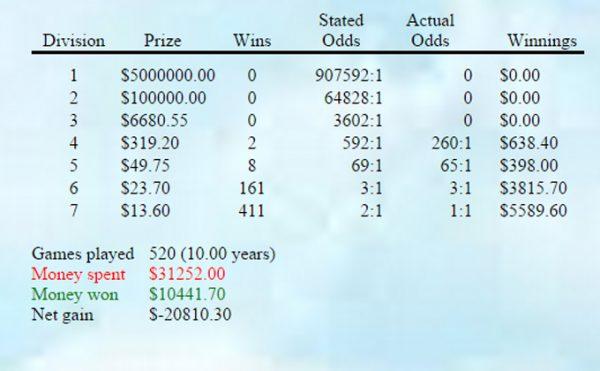 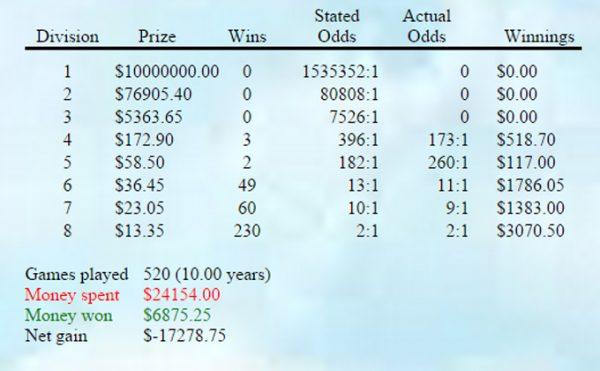 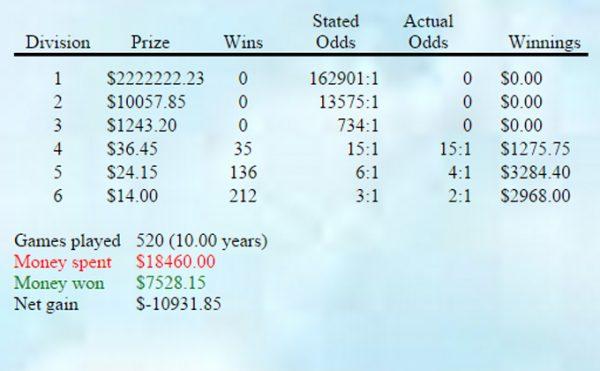 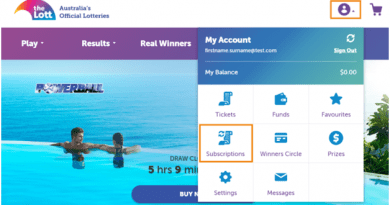 What is Lotto subscription and how does it work in Australia? 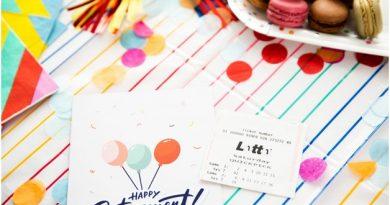 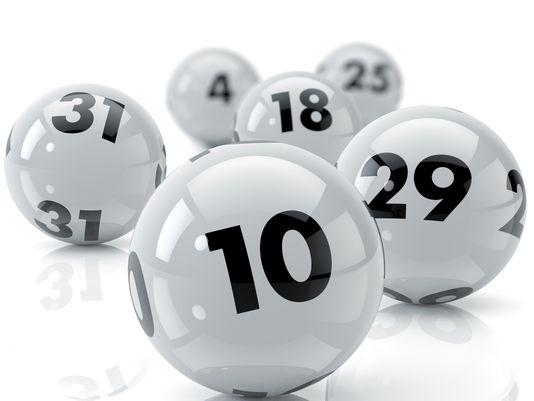 Can I Win the Powerball Jackpot by Using the Number Wheeling Method?

How To Play Bingo Lotteries At Rich Casino Online With Real AUD?

October 10, 2021 Kamal Kaur Comments Off on How To Play Bingo Lotteries At Rich Casino Online With Real AUD?

Rich Casino is one of the top most online casino that accepts players from Australia. Besides pokies you can play

September 10, 2021 Kamal Kaur Comments Off on What Are Arcade Games And Where Can I Play Them In Australia?
Articles